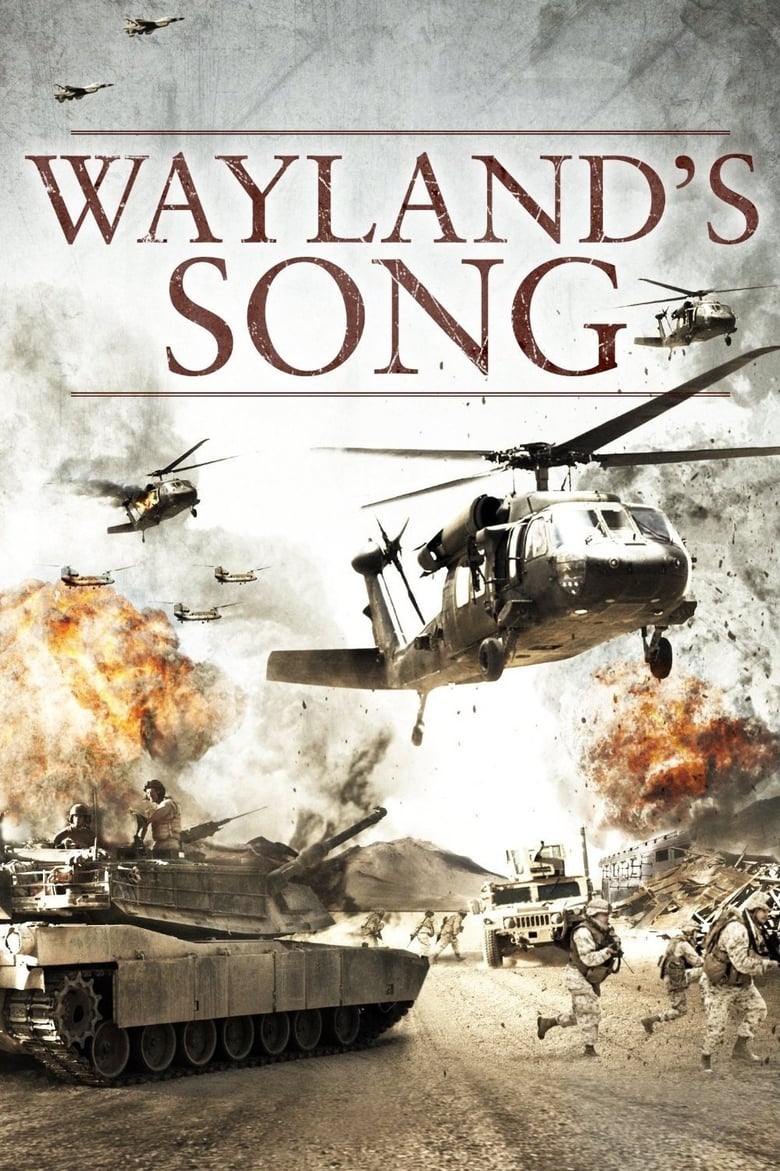 Wayland returns home after being in the war in Afghanistan. He returns home not only injured and suffering seizures but also to find the family he left behind has disintegrated in his absence: his wife has become an alcoholic and his daughter has left home and then vanished without a trace. He is determined to find his daughter but his investigation uncovers a dark, sinister world where nothing is quite what it seems. To make matters worse he suffers terrifying flashbacks of his time in Afghanistan. His quest becomes not only about finding her but also about discovering who and what he has become. Wayland is looking for something he left behind in the killing fields of Helmand Province - his humanity and his soul. (Source : IMDb)