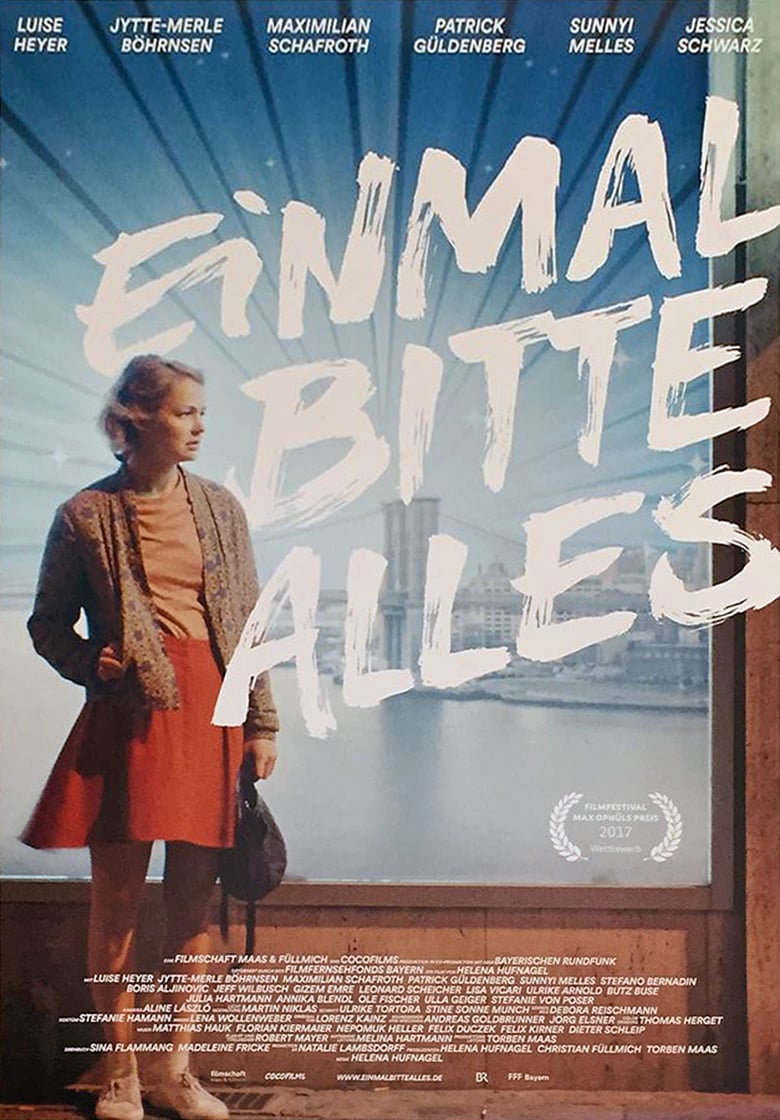 Isi (27) is stucked in a quater-life-crisis. With a graphic diploma in one hand and a drink in the other, Isi is stucked in a strange place 'inbetween' univeristiy and real life. This place would seem bleak and lonely, if her very best friend Lotte wasn't there with here. But that changes abruptly when Lotte not only finds a real job but also falls in love with her colleague Leo, effectively ending their live as a twosome. One second later Lotte is a vegan grown up and Isi's live is turning backwards. She has to move into a filthy flat-share despairing over the antics of her "musician" flatmate Klausi and the slightlithy crazy medical student Daniel. While Isi is working on a Graphic Novel from Scott Fitzgeralds "The Beautiful and Damned", she starts to realize, that adulthood has arrived, like a runaway train, and there's no getting out of its way. She find's herself in an almost awesome, love-hate relationship with her twenties, which is "pretty far from okay".
(Source : IMDb)