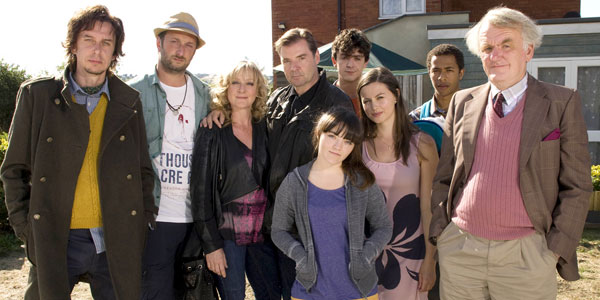 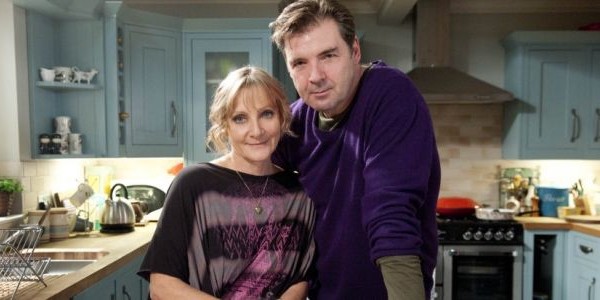 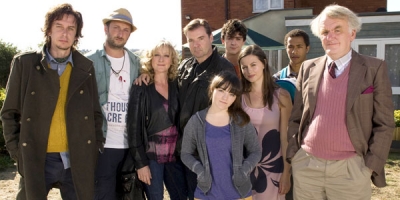 Terry and Jan Starling have been happly married for many years, living in Matlock, Derbyshire. They have 3 children. Their eldest, Bell, is in her early 20s and is pregnant by her boyfriend Reuben. Graham, known as Gravy, has left school but is currently unemployed. Charlotte, known as Charlie, is the youngest, and works with Terry in his capacity as a self-employed electrician. Other members of the family include Terry's elderly father, Bill, and Jan's nephew Fergie. In the first episode the family meet Lawrence, known as Loz, for the first time. He is Bill's long lost son, and therefore Terry's half brother.