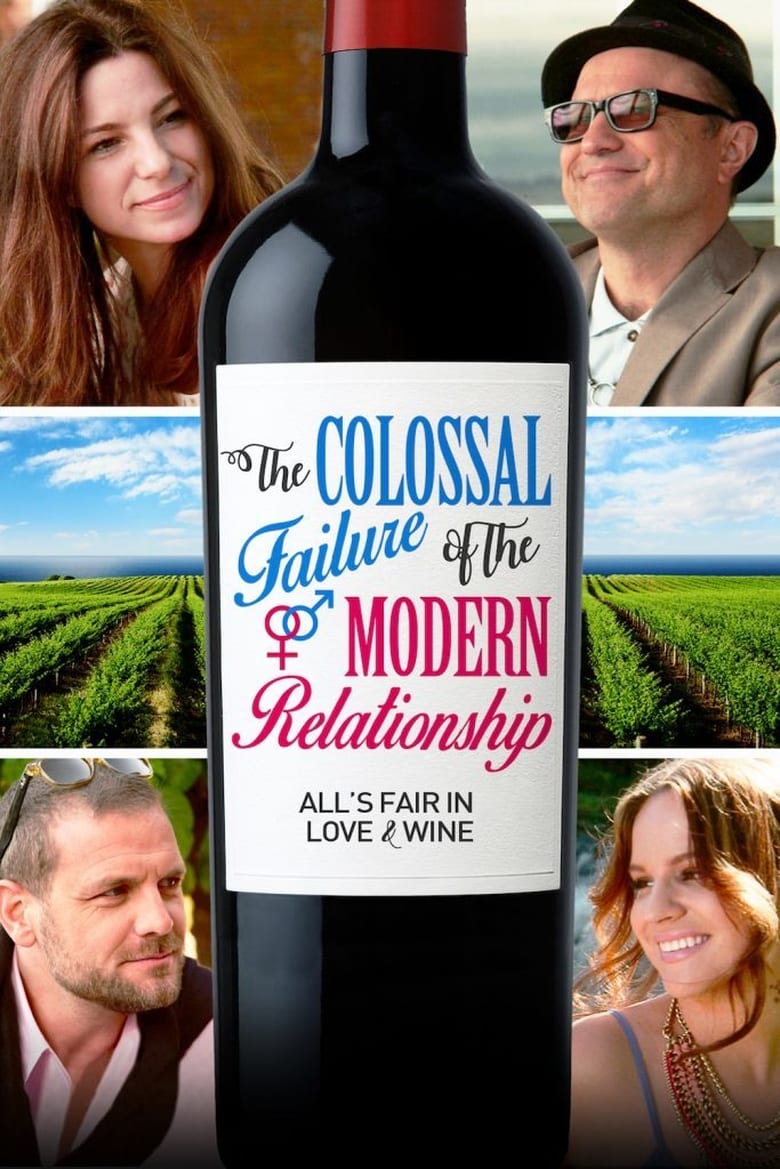 The Colossal Failure of the Modern Relationship

Cat has a mediocre job, a mundane social life and her relationship with Freddy has been, well...uninspired. Enter Richard, Freddy's boss. Charming, gregarious, astute, and shockingly self-confident, he promises to be everything Freddy is not. Cat and Richard's brief encounter evolves into an affair. Overwhelmed by her own guilt, however, she breaks it off to make a final, sincere attempt to reignite the flame with Freddy with a romantic trip to wine country. Nothing, however, can prepare Cat for what happens when she finds out Richard - accompanied by his perky, perfect young girlfriend, Amy - is joining them.
(Source : IMDb)