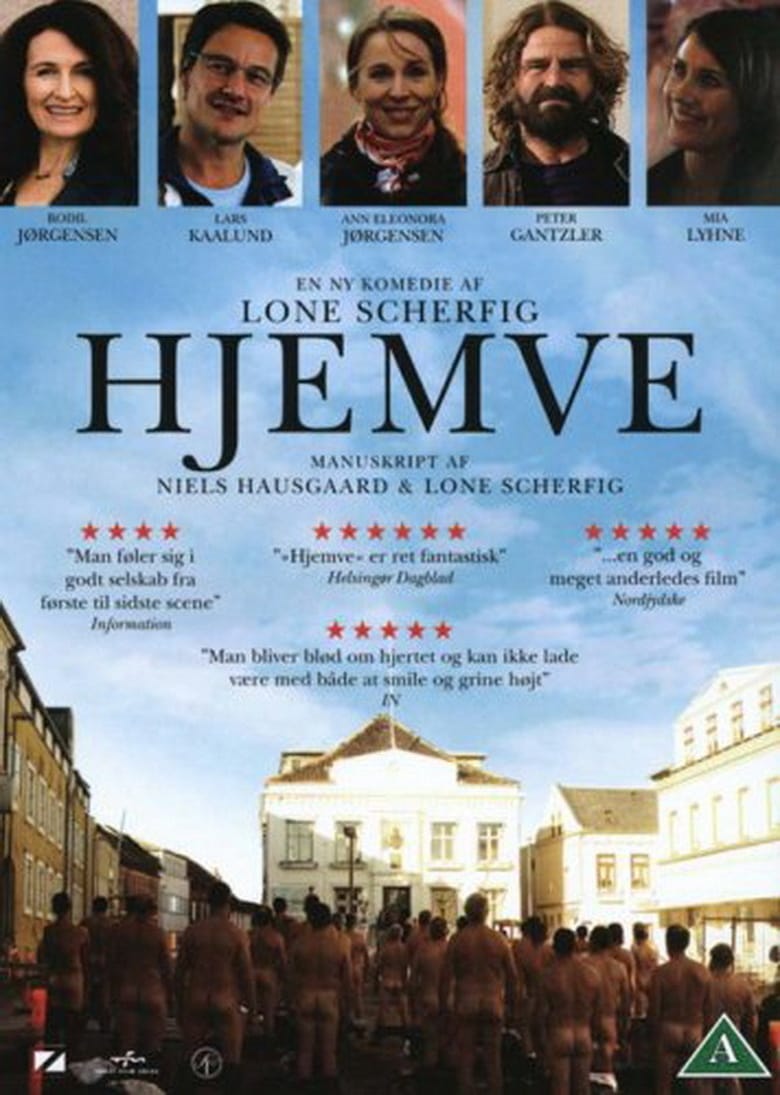 As the citizens of a secluded Danish town gradually lose their trust in one another, the sight of a naked man in the early morning hours sets off an unsettling wave of paranoia. Now, as a dedicated group of inhabitants set out to uncover the naked man's identity and re-establish their sense of community, they suddenly begin to realize that in assisting their neighbors they are simultaneously and inadvertently bettering themselves as well. (Source : IMDb)