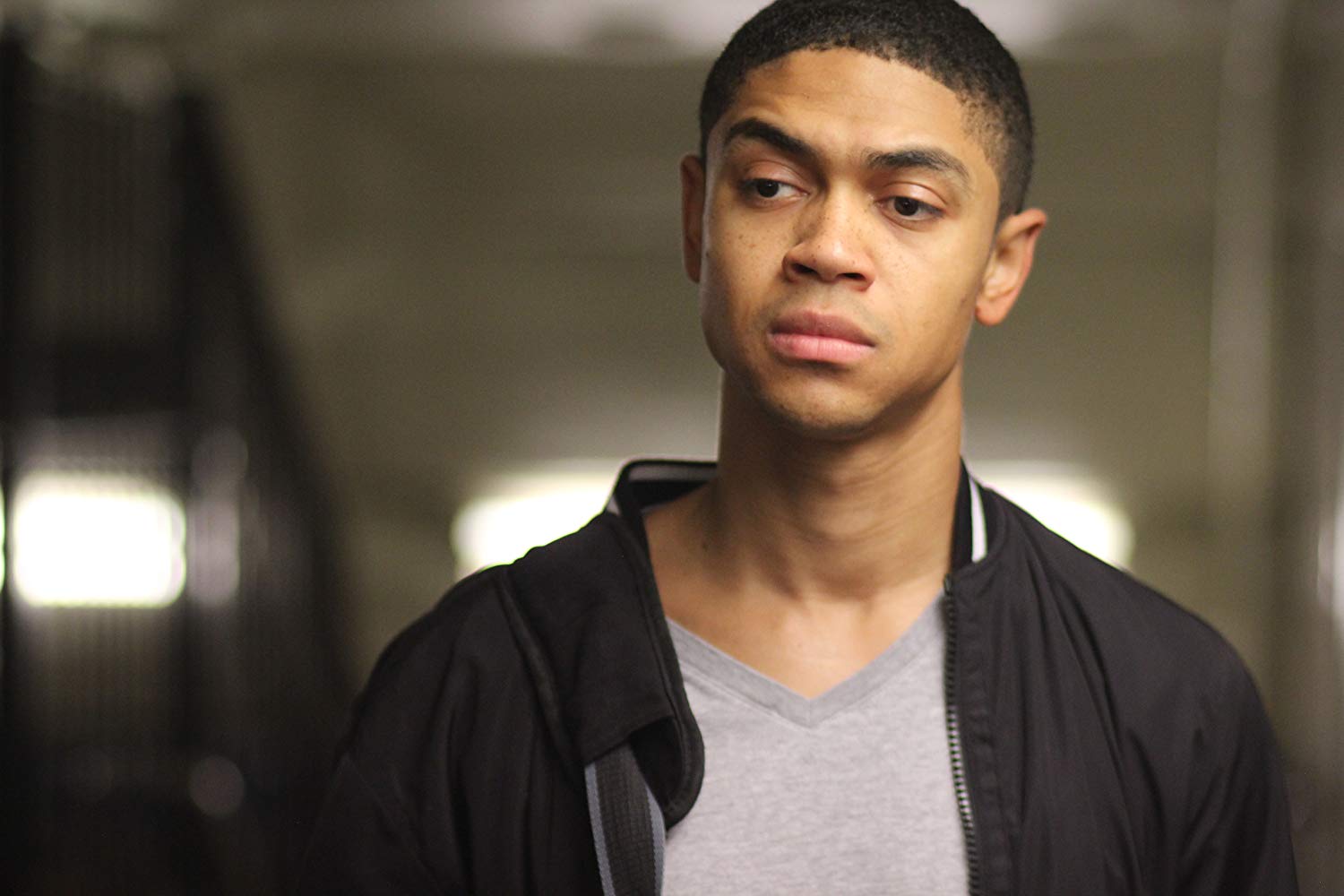 A troubled high school basketball prodigy is on a quest to win the state championship and earn a scholarship that will take him out of the rough neighborhoods of New York City. However its his troubles at home that threaten his goal when he is told by his alcoholic step mother of the long held secret that he was given up for adoption at a young age. This revelation not only turns his life upside down but puts at risk his chances of winning his team's first state championship and his future. (Source Imdb)